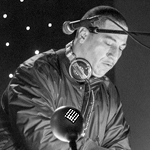 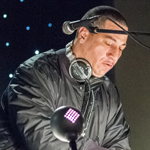 Matador Nights returned in the spring with more than 2,500 students venturing down the rabbit hole for the Alice in Wonderland-themed late-night student event! The USU was transformed into a wonderland of rides, food, and entertainment where students performed Karaoke for the Queen, chilled with the Caterpillar at the Oxygen Bar, attended the Tea Party with the Mad Hatter, joined Tweedle Dee and Tweedle Dum in the Dub Step Club, and zip lined Down the Rabbit Hole. 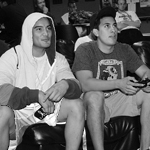 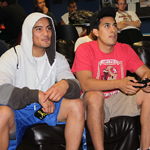 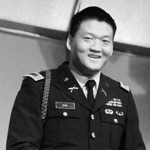 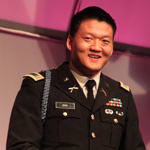 Army Lt. Daniel Choi shared his One Man’s Quest to Openly Serve his Country to an audience of student, faculty, staff and community members. Discharged for violating the military’s “don’t ask, don’t tell” policy, Choi spoke about his role in the successful effort to repeal the federal policy during the university’s observance of National Coming Out Day. 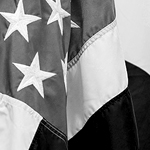 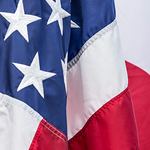 The USU hosted its first Veterans Resource Fair, welcoming veterans, active military personnel and their friends and families. The event was open to the public and designed to help veterans and their allies learn about available resources on campus and in the surrounding community. On hand for the event were the Sepulveda Vet Center (SVC), the Veterans Administration (VA), The Soldiers Project, Veterans of Foreign Wars (VFW), and the American Veterans for Equal Rights (AVER). Campus participants included the Career Center, Disability Resource Center, Disability Resources and Educational Services, University Counseling Services, and the office of Financial Aid and Scholarships.